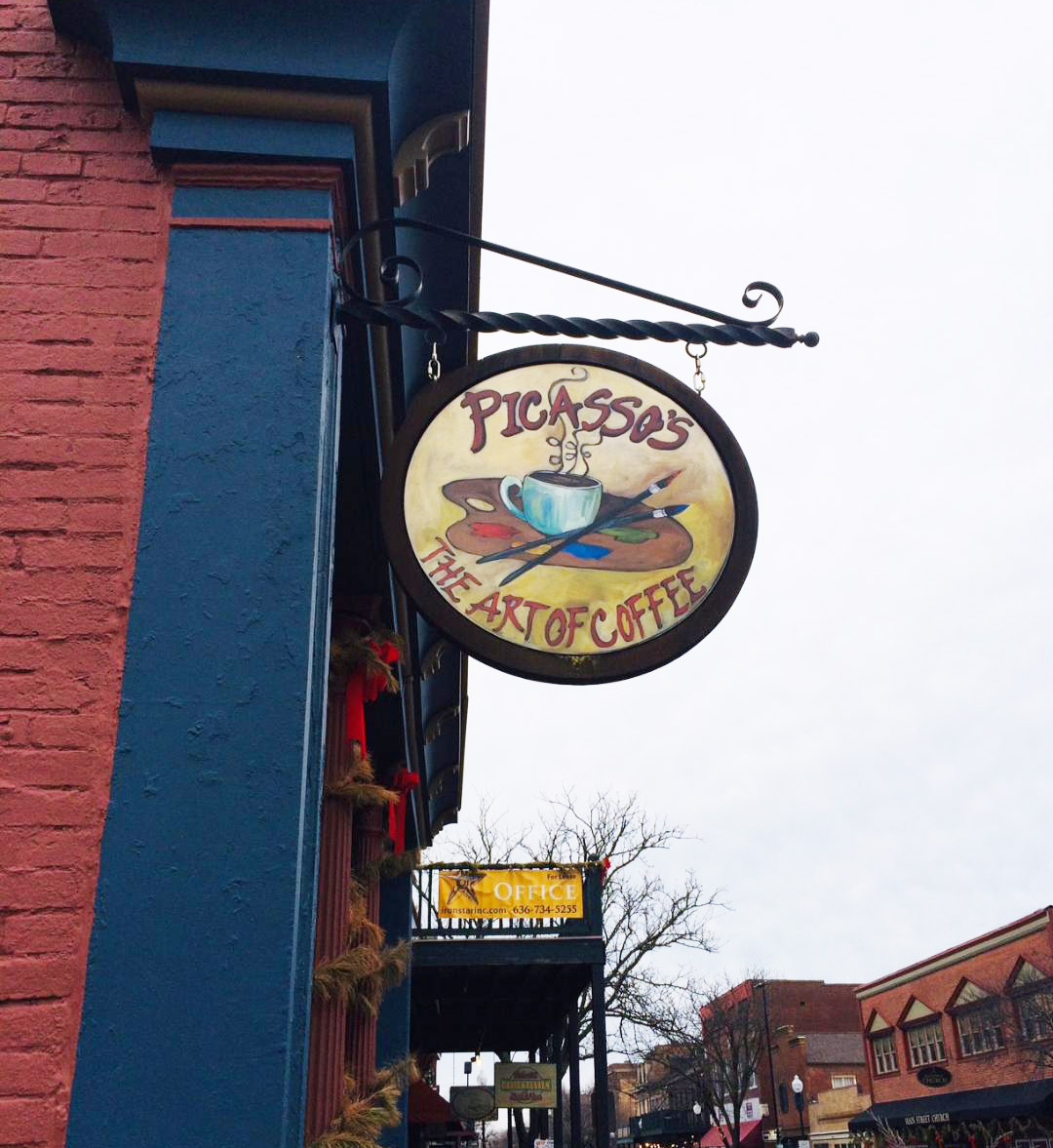 2 thoughts on “Family Fun in Missouri”