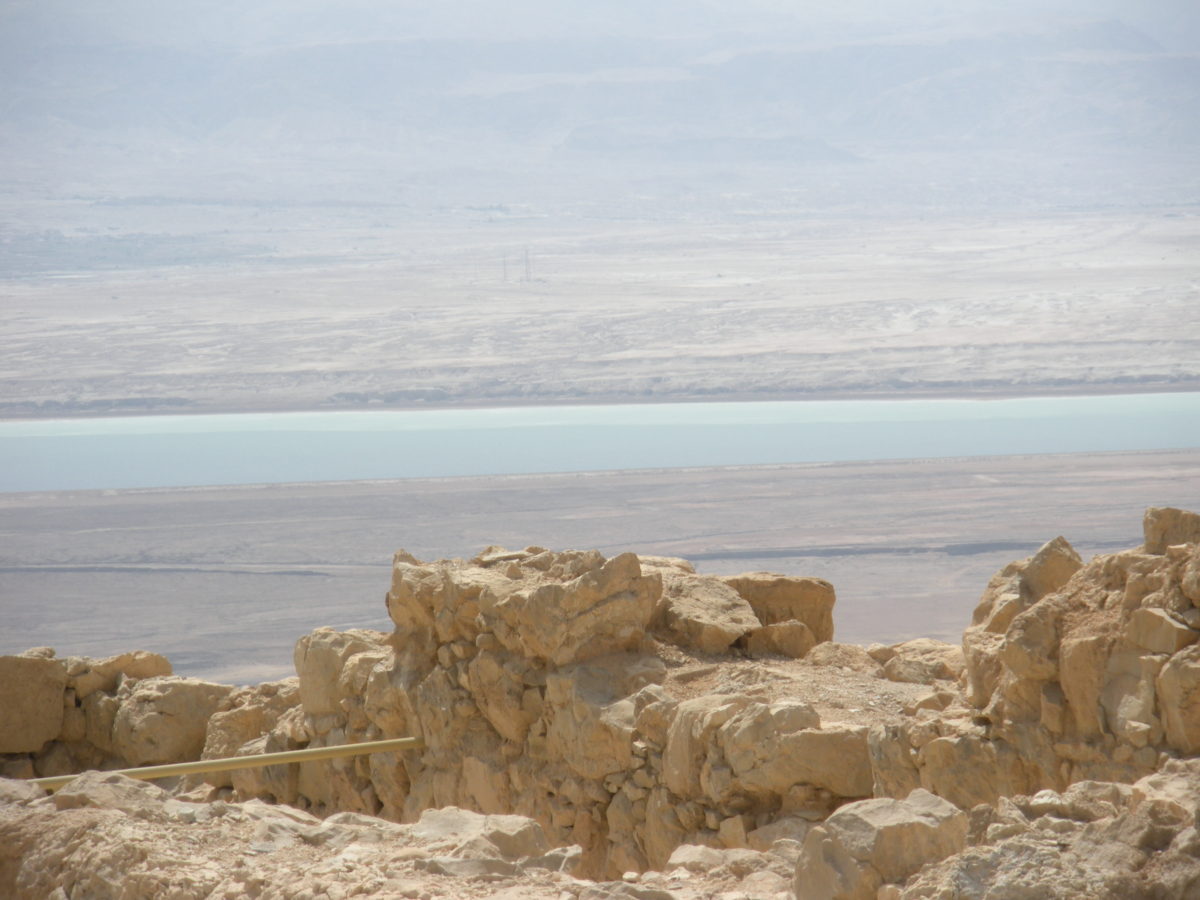 Her name was Naomi, but she said, “Call me Mara”. Mara means bitter. Her husband and her sons had died and left no heir. She was impoverished.

Ruth saw the great sorrow of her mother-in-law and chose to stay with her. She was willing to travel from Moab to Judea, to leave her own country and go to a foreign place. The two widows had to walk north along the east side of the dead sea until they could cross over to Judea on the west.

When they arrived in Bethlehem Ruth had to work hard to provide food for them to survive. Widows were allowed to glean grain that was left over after harvest, so she spent long hours gathering grain.

A man named Boaz noticed her and spoke to her. Ruth was surprised because she was a foreigner in Judea.

But Boaz answered her, “All that you have done for your mother-in-law since the death of your husband has been fully told to me, and how you left your father and your mother and your native land and came to a people that you did not know before. The Lord repay you for what you have done, and a full reward be given to you by the Lord, the God of Israel, under whose wings you have come to take refuge!” Ruth 2: 11-12

Ruth eventually married Boaz and had both a home and a son. The blessing extended to Naomi, because she had a grandson. Ruth was rewarded, but did she know that she would be the great-grandmother of King David? Did she know that the Savior would come from her line of descendants?

We have the Bible now and we can see the promises that God has fulfilled, but we see in part. We don’t know all that God is doing. There is always more.

The prompt for Five Minute Friday is: REWARD. Join in the fun and inspiration. Click here to visit this community.