On July 27ththe Wall Street Journal published an article titled China’s Vaccine Scandal. Parents in China have led protests on behalf of their children. I read through the article noting several paragraphs.
Over the past couple of weeks parents in China have learned that a compulsory public-health program injected an unknown number of children with substandard vaccines. They are understandably furious.  . . .
Chinese are particularly angry because similar cases have happened in recent years, followed by promises to crack down. In 2010 and 2013 hundreds of children were hospitalized and several died from faulty vaccines. Chinese companies have used official connections to avoid accountability for producing a range of defective products that kill and maim.

Today, July 31st, The New York Times published an article titled Angry Parents Protest in China Over Bad Vaccines for Children. The tone and conclusion of this article was a little different. Here are a few paragraphs:
The protest followed reports this month that hundreds of thousands of children across China had been injected with faulty vaccines for diptheria, tetanus and whooping cough. . . .
While the vaccines were not harmful, officials say, they left children at risk of contracting illnesses that they should have been protected against. . . .
Public officials say that the problems at the two companies [pharmaceuticals] could lead to a broader backlash against vaccines in China, where an aggressive immunization effort in recent decades has helped eliminate polio and drastically reduce the spread of other diseases.

These two articles demonstrate different perspectives on the same situation. Vaccine safety is extremely important issue. I pray that the government in the United States would look carefully at vaccine safety. The pharmaceuticals have been relieved of any liability for harm to children. Who is going to make sure that profit doesn’t become more important than the health of children? 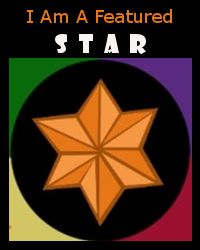 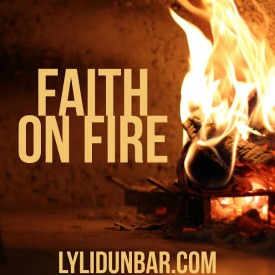 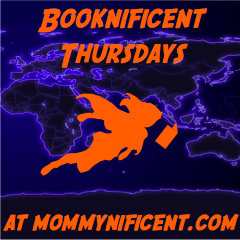