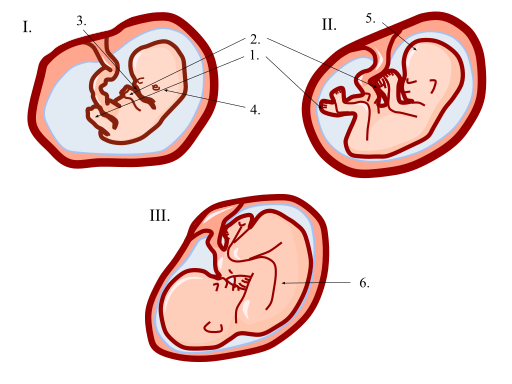 Abortion is defended as a woman’s right to choose. With the national legalization it is more than that. When abortion was made medically available and normalized, a parent was given the ability to pressure a daughter to abort a baby that might be an embarrassment to the family (as happened to one of my daughter’s friends). A boyfriend, an abuser or a pimp could more easily pressure a girl to abort an inconvenient pregnancy—releasing young men from any responsibility. The national legalization of abortion normalized the choice to kill life.