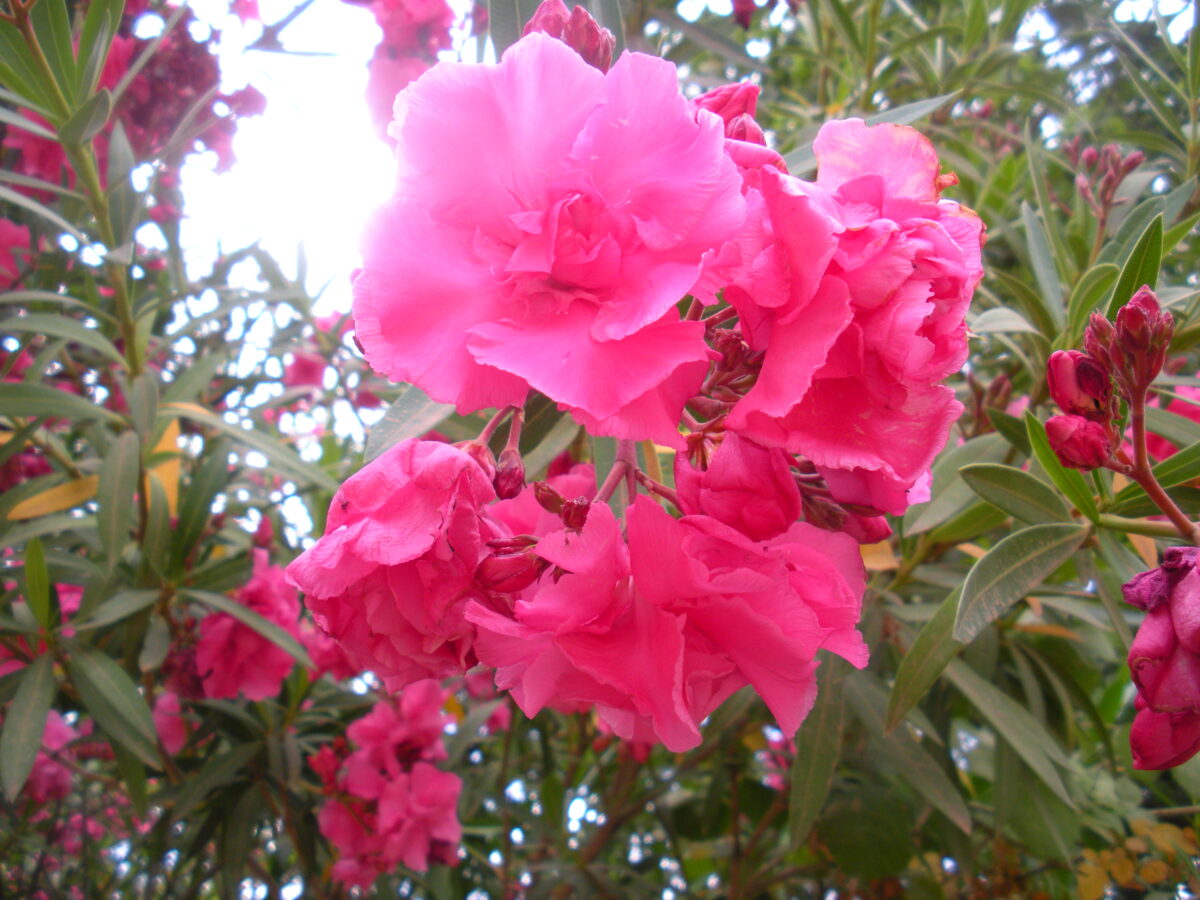 The dictionary gives these definitions for patient: manifesting forbearance under provocation or strain, steadfast despite opposition, difficulty or adversity.

When Jesus was crucified certain women demonstrated steadfast devotion. I have been thinking about them.

There were also many women there, looking from a distance, who had followed Jesus from Galilee, ministering to him, among whom were Mary Magdalene and Mary the mother of James and Joseph and the mother of the sons of Zebedee. Matthew 27:55-56

The women watched as Jesus body was placed in the tomb.

And he [Joseph of Arimathea] rolled a great stone to the entrance of the tomb and went away. Mary Magdalene and the other Mary were there, sitting opposite the tomb. Matthew 27:60b-61

These women persisted in their service to Jesus.

Now after the Sabbath, toward the dawn of the first day of the week, Mary Magdalene and the other Mary went to see the tomb. Matthew 28:1

The book of John gives this perspective.

Now in the place where he [Jesus] was crucified there was a garden, and in the garden a new tomb in which no one had yet been laid. So because of the Jewish day of Preparation, since the tomb was close at hand, they laid Jesus there. Now on the first day of the week Mary Magdalene came to the tomb early, while it was still dark, and saw that the stone had been taken away from the tomb. John 19:41-20:1

Mary went to tell Peter and John. Then she went back to the tomb.

But Mary stood weeping outside the tomb, and as she wept she stooped to look into the tomb. And she saw two angels in white, sitting where the body of Jesus had lain, one at the head and one at the feet. They said to her, “Woman, why are you weeping?” She said to them, “They have taken away my Lord and I do not know where they have laid him.”

Having said this , she turned around and saw Jesus standing, but she did not know it was Jesus. Jesus said to her, “Woman, why are you weeping? Whom are you seeking?” Supposing him to be the gardener, she said to him, “Sir, if you have carried him away, tell me where you have laid him, and I will take him away.” Jesus said to her, “Mary”. She turned and said to him in Aramaic, “Rabboni” (which means teacher). John 20:11-16

It is hard to be patient and faithful when we don’t understand events that are taking place. We can be inspired by the example of these women and the promises that Jesus has given us in the Bible.

This post is shared with the Five Minute Friday writing community. Today’s prompt is: PATIENT Also Linking up with Anita’s Inspire Me Monday . 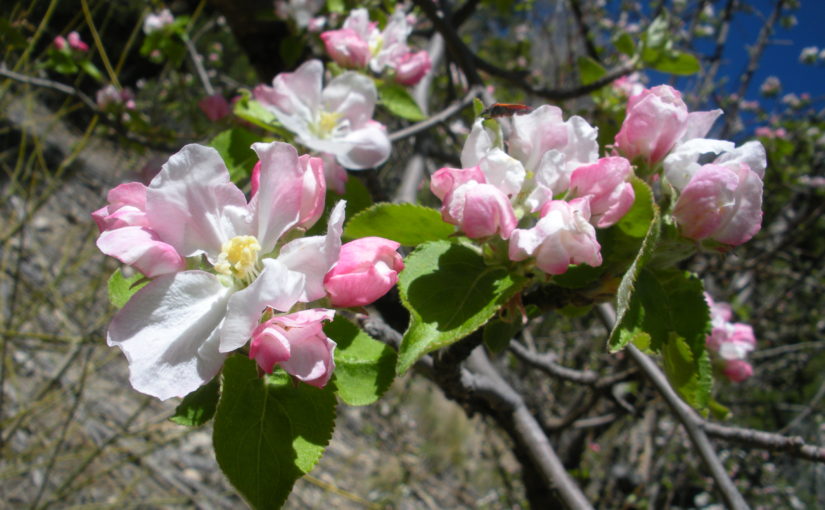 It is Holy Week, and as I reflect on God’s awesome plan of salvation, I am paying attention to the women that were present during Jesus’ life, crucifixion and death. The women of the New Testament show a devotion and spiritual sensitivity that inspires.

It begins with the angel’s appearance to the virgin. Mary gives an amazing response to the angel Gabriel. And Mary said, “Behold, I am a servant of the Lord; let it be to me according to your word.” Luke 1: 38

Elizabeth was able to respond to Mary’s unusual situation with joy. And when Elizabeth heard the greeting of Mary, the babe leaped in her womb. And Elizabeth was filled with the Holy Spirit, and she exclaimed with a loud cry, “Blessed are you among women and blessed is the fruit of your womb! And why is this granted to me that the mother of my Lord should come to me? For behold, when the sound of your greeting came to my ears, the baby in my womb leaped for joy. And blessed is she who believed that there would be a fulfillment of what was spoken to her from the Lord.”  Luke 1 :41-45

The widow, Anna, was there when Jesus was presented at the temple in Jerusalem.   [Anna] did not depart from the temple, worshiping with fasting and prayer night and day. And coming up at that very hour she began to give thanks to God and to speak of him to all who were waiting for the redemption of Jerusalem. Luke 2: 37-38

The women remained devoted to carrying out final care for Jesus. When the Sabbath was past, Mary Magdalene, Mary the mother of James, and Salome bought spices, so that they might go and anoint him.   And  very  early on the first day of the week, when the sun had risen, they went to the tomb. Mark 16: 1-2

They were the first to learn of Jesus’ resurrection. And entering the tomb, they saw a young man sitting on the right side, dressed in a white robe, and they were alarmed. And he said to them, “Do not be alarmed. You seek Jesus of Nazareth, who was crucified. He is risen; he is not here. See the place where they laid him.

But go, tell his disciples and Peter that he is going before you to Galilee. There you will see him, just as he told you.” Mark 16: 5-7 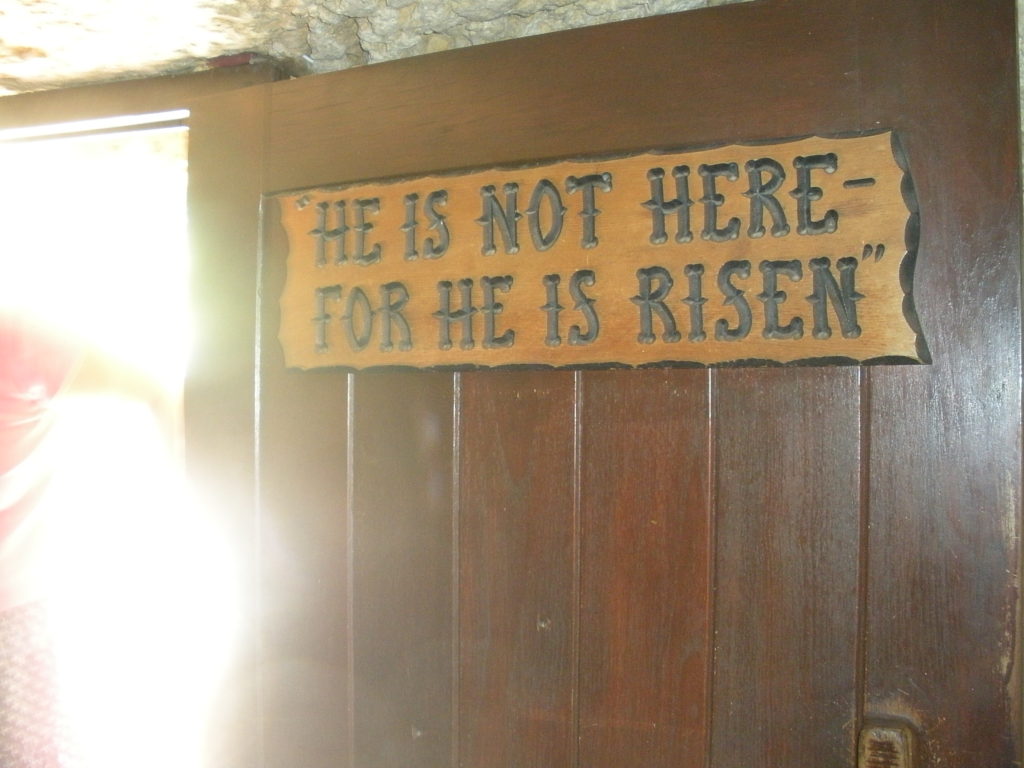 God has gifted women in a way that is different from men.   I appreciate the sensitivity,  the nurturing and the care that  these  women   demonstrated. We can be inspired by their example as we rejoice in Jesus’ sacrifice for us and his resurrection.

Now adding a few words as I write for #FMF

If I read one verse further in Mark I can see the dips and turns that take place in a life of faith. The angel gave the good news to these devoted women but they were bewildered.

And they went out and fled from the tomb, for trembling and astonishment had seized them, and they said nothing to anyone, for they were afraid. Mark 16:8

At times I see they way God is working in my life, but at other times I am fearful, wondering how things will turn out. But our Lord will never leave us there. He loves us with a love that is sometimes more than we can comprehend.

Wishing you a joyous Easter! 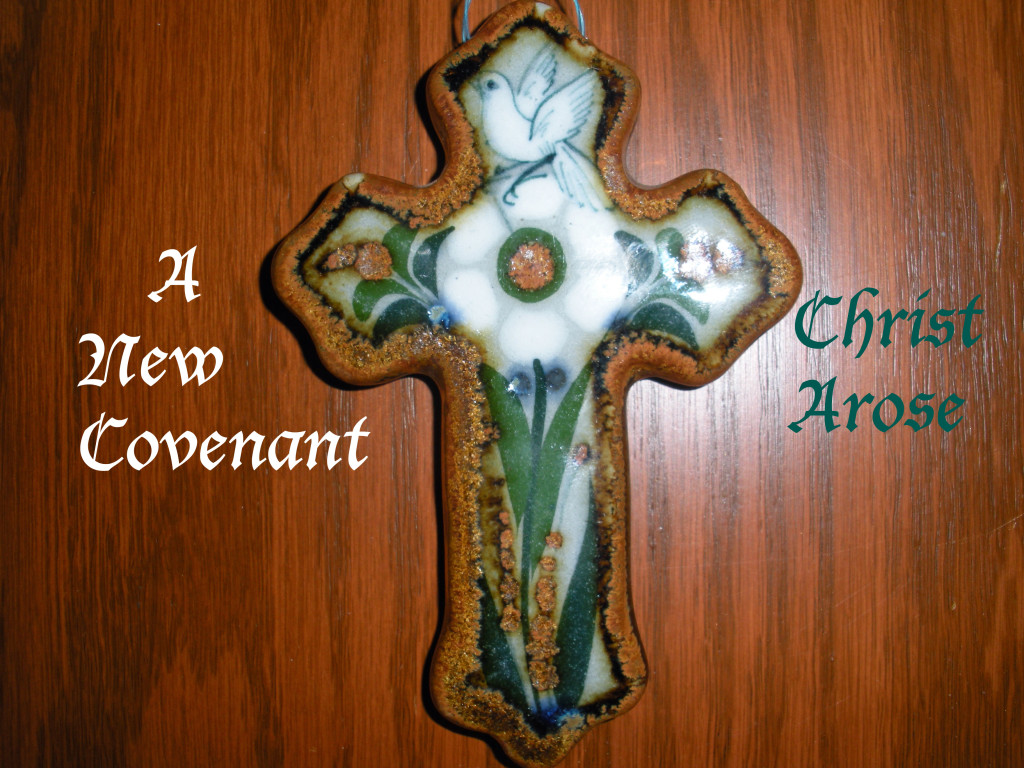 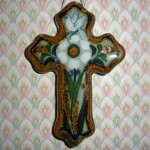