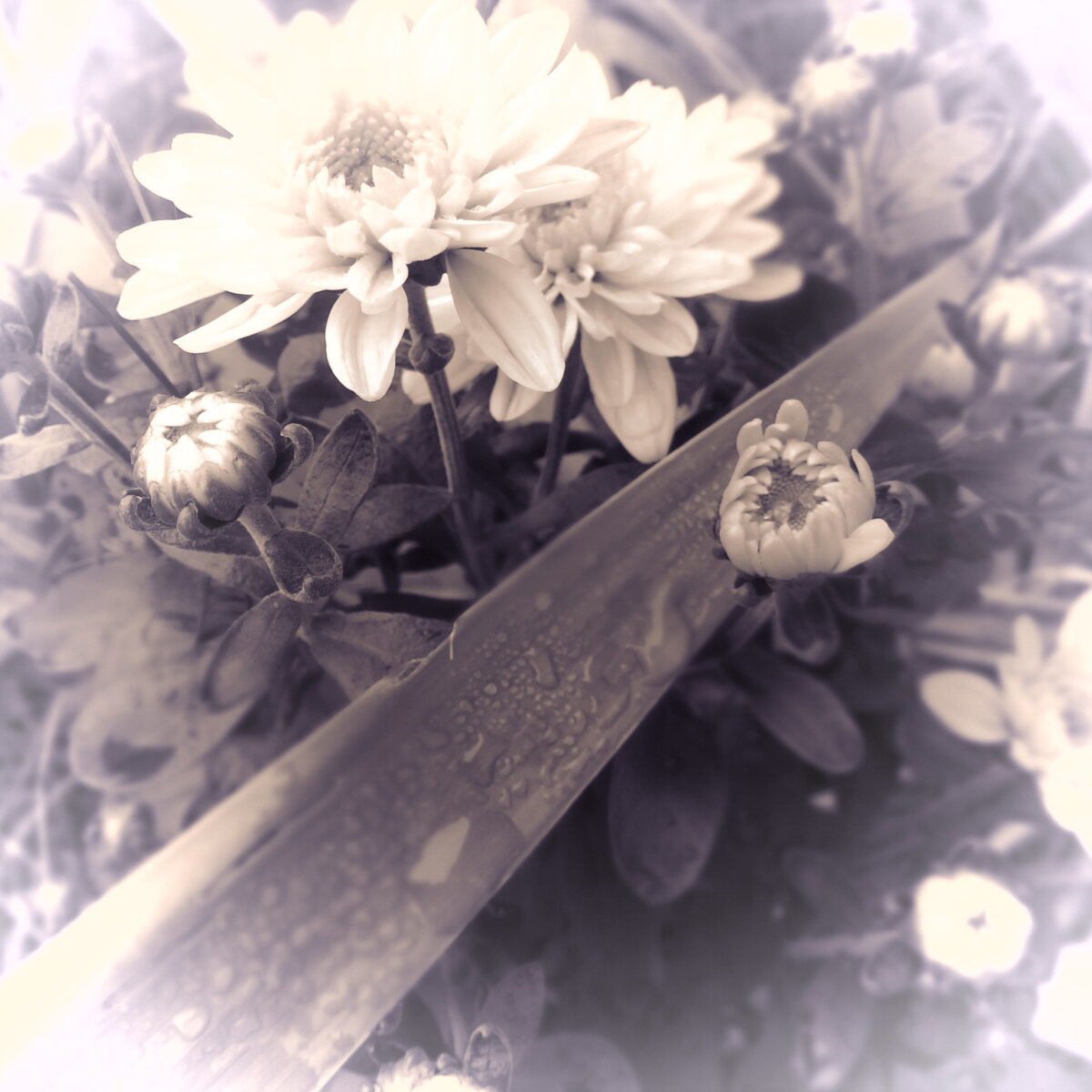 My first job as a graduate nurse was in a hospital in downtown Detroit. I worked in a labor/delivery unit with a diverse group of patients. Some women had taken Lamaze classes and some were unwed teenagers. We had a pregnant woman, victim of a gunshot, who was partially paralyzed. The unit had on average 500 births per month at that time.

Most nurses on the unit were experienced, but I was in my first year of practice. I also found an ethnic difference between myself and the nurses that had grown up in a black community. Sometimes I misunderstood them, and sometimes they misunderstood me. But I don’t think this was racism.

I believe that we must listen to others and try to understand our differences. We need to have respect for all people. We can learn this in our families.

I am third generation Finnish. My family held onto Finnish traditions and language (I learned some basic phrases and listened to Finnish pastors as a translator spoke in English). We kept ties with the Finnish community in Upper Michigan where my grandfathers had worked in the copper mines.

I grew up in a home where my parents instilled a love of learning, took us to libraries and encouraged us to read the Bible.

My family, like all families, has flaws. Yet the family is the design that God put in place for the flourishing of society. My family provided a foundation for me to withstand the challenges of life in a broken world.

The laws of our country need to support the nuclear family. A child’s best advocate is his mother and father. The family is the primary place for learning life skills. Welfare laws inadvertently discouraged the formation of nuclear families. Did this have a disproportionate effect on the black community?

Planned Parenthood has placed its clinics in poor and black communities. By providing birth control and then subsequently abortions, did these clinics promote promiscuity in the black community? A negative effect on family formation?

It is important to look carefully at the policies that have disadvantaged the black community to understand institutional racism. In an editorial in the Wall Street Journal (9/11/2020) Latasha Fields writes about her opposition to programs that increase dependency on the government. She states:

By subsidizing recklessness and the growing effects of immorality these programs have subverted, undermined and unraveled the tapestry of thriving and healthy families. Ultimately the successes and failures of the black community come from the choices we make.

We are at a turbulent moment in our country. We need to understand the roots of the unrest and violence in order to find solutions. The police are dealing with complex issues: domestic violence, aggressive resistance to arrest when they are called to a scene, mental illness. Our society has a growing number of young men with autism.

Please join me in praying for our country.