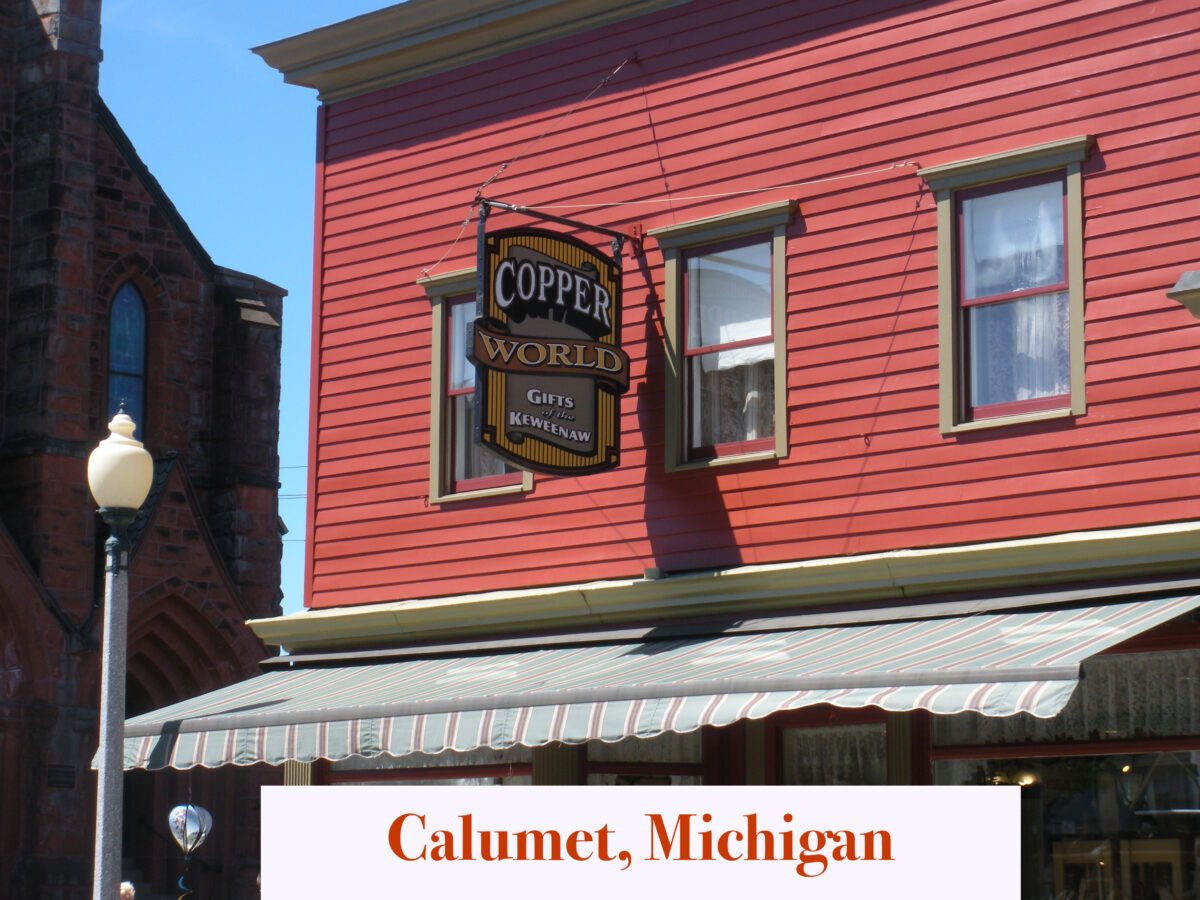 Every summer I visit Calumet, Michigan. At one time it was the center of the copper boom with a growing immigrant population. Both of my grandfathers emigrated from Finland and worked in the copper mines. I know that Calumet had many bars to serve the immigrant workers. 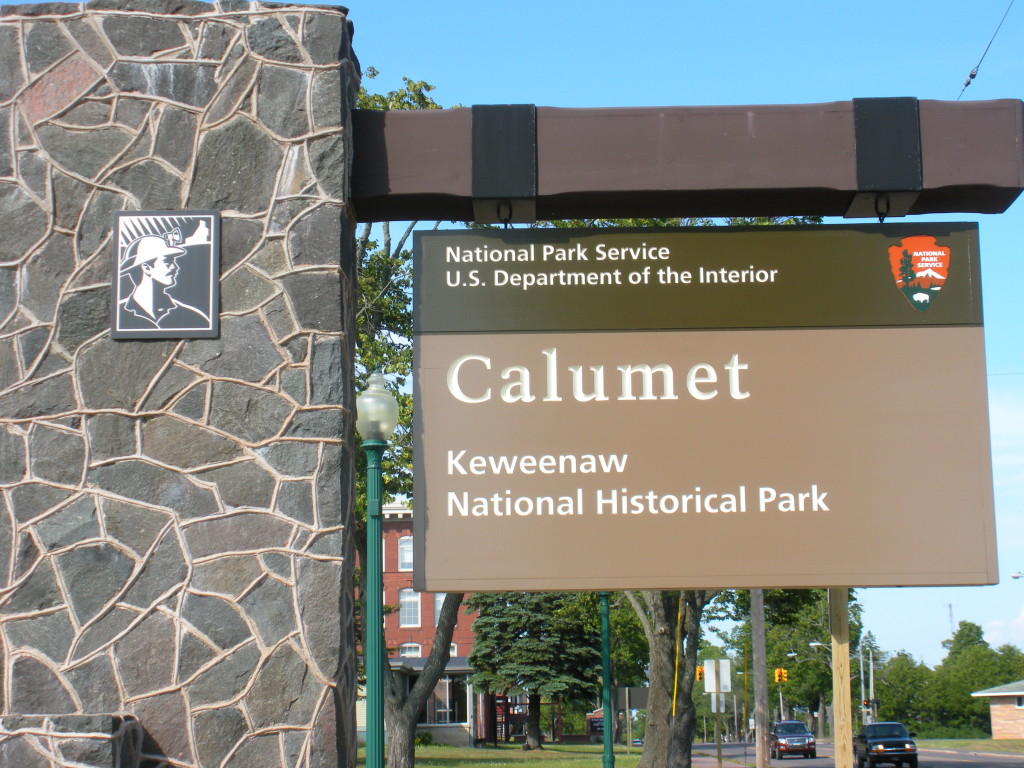 So it is with interest that I am reading Last Call: The Rise and Fall of Prohibition by Daniel Okrent.   The saloons and bars were a place of   escape for men working long hours in menial tasks.

That the proliferation of saloons was abetted by immigrants (usually German or Bohemian), largely for immigrants (members of those nationalities, but also Irish, Slavs, Scandinavians and many, many others),  was not lost on the moralists of the WCTU  [Woman’s Christian       Temperance Union].*

The wellbeing of women and children was affected when a husband spent his paycheck on alcohol.

Various groups came together in a fight against drunkenness,          supporting prohibition. The WCTU, the Anti-Saloon League and the Suffragettes joined together in the battle against alcohol consumption. I wonder if a fight for better working conditions might have helped men and their families—less use of alcohol?

In 1906 a state suffrage amendment in Oregon was defeated when the brewers secretly enlisted Oregon’s saloonkeepers and hoteliers in an elaborate get-out-the-vote operation. Secrecy also prevailed when the USBA [Brewers Association] paid the nationally known suffragist Phoebe Couzins to repudiate her previous position . . . *

What a tangled web we weave as humans when we try to solve social problems. The money involved makes it more complex. Until 1913 when the income tax was instituted, the government depended on revenue from liquor sales.

In the New Testament Jesus does not confront government practices or politics. Instead he asks his followers to be a light to a confused and chaotic world.

You are the light of the world. Matthew 5:14 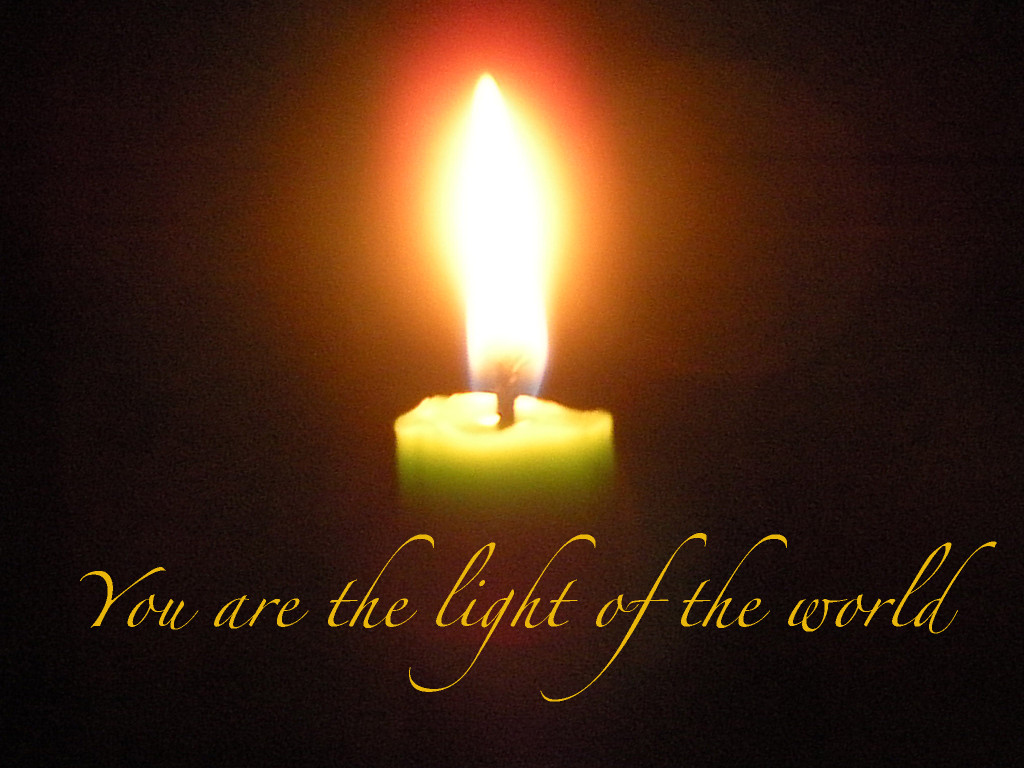 Jesus also prays for his followers.

In this election year I see the need to spend more time in prayer,      seeking God’s guidance. I can rest in the knowledge that Jesus is interceding for his people.