On Sunday and Wednesday evenings the World Prayer Network meets on the internet. Prayers are raised for concerns around the world.

This past Sunday prayers were offered in support of the 34 nations that have signed the Geneva Consensus Declaration. It was encouraging to learn about this document written in support of women’s health and the family unit.

Shannon Wixom lists the four pillars of the Geneva Consensus Declaration in an article posted on the United Families International website. She also lists the 34 nations that have signed the document.

Our numbers may be small, but our cause is just and our unity knows no bounds. Let each of us－whether individuals, organizations or nations－go forward holding steadfast to the pillars of the Geneva Consensus Declaration: concern for women’s health, protection of human life, strengthening the family as the basic unit of society, and defending the sovereignty of nations in creating their own life protection policies.

I was surprised to learn about this. It has not been mentioned in any news story that I have come across. It encourages me to know that the health and wellbeing of women and the family unit is a high priority in 34 nations.

You can find the text of the Geneva Consensus Declaration here.

Sharing this post with the Five Minute Friday writing community and Tuesdays with a Twist . 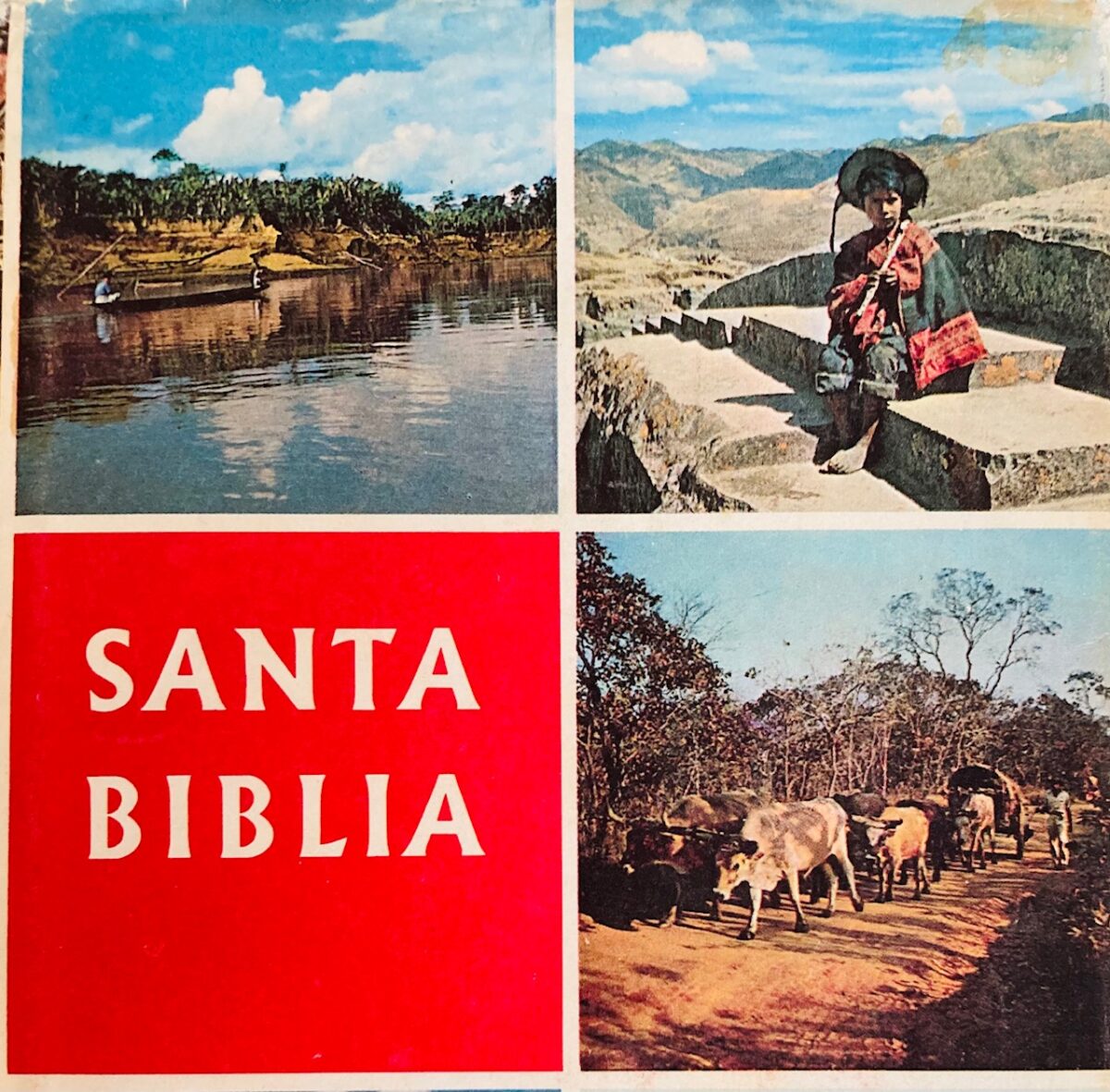 After completing a year of employment as a nurse in a Detroit hospital I went on a mission trip. I served as a guest helper for Wycliffe Bible translators in Guatemala. I went to a little village, two hours or more from Guatemala City.

The village of Cubulco was surrounded by mountains. I remember unpaved streets and adobe type houses. Early in the morning the roosters were crowing. Some nights I could hear the sound of a marimba.

Mary Shaw and Helen Neuenswander were translating the New Testament into the Achi language. Helen was a nurse, also providing health care to the Mayan Indians at a clinic—the Indians had no other place to get help for health problems.  I assisted at the clinic.

Whenever Helen was in the village men, women and children began lining up at the clinic early in the morning. They came on foot from the surrounding area. Helen continued to see patients until dark.

I helped with medications, talked with patients in my limited Spanish (and their limited Spanish) and did whatever Helen asked. The days were long and exhausting.

For a couple of weeks, a midwife and I stayed at the clinic open while Helen was away. We did not see nearly as many people at the clinic, but we were called out to a house in the mountains where a woman had been in labor a long time. Eventually she had to be carried down from the mountain on a stretcher and transported to a hospital.

After four months I returned home and made plans to attend the Summer Institute of Linguistics to prepare for work with Wycliffe Bible Translators. I completed the first summer of training, but then family needs took me on a different life path.

Recently I heard a speaker who stimulated memories of Guatemala. The Ambassador to the United Nations from Guatemala, Luis Lam, was talking about a bit of history. In 1948 the United States was the first country to recognize the provisional government of Israel, Guatemala was next. During the previous administration the United States moved our embassy to Jerusalem. Under President Morales, Guatemala followed our lead. The Ambassador is a man of faith and he alluded to others in the government. You can hear his message on the World Prayer Network. The growing Christian movement in Guatemala warms my heart.

There is some fascinating history in Guatemala. Cameron Townsend was the founder of Wycliffe Bible Translators. His initial translation of the New Testament into an Indian language (Cakchiquel) took place in Guatemala during the 1920s. Townsend believed that when people had the Bible in their own language it would lead them to faith in God. You can read about Cameron Townsend’s vision here.

What is the effect of God’s Word on a community? On a country?

I wondered what had happened to the clinic in Cubulco. I did an internet search and found several articles written by Mary Shaw on a blog. In 1984 the Achi New Testament was completed and printed. The town held a great celebration. In 1990 a hospital was opened in Cubulco, Centro Medico Christiano, La Senorita Elena (as Helen was known in the village).

This week is Holy Week. The New Testament records the Passover, Jesus’ crucifixion, His sacrifice for our sin and His resurrection. The gospel is a message for all people. God loves us and offers to redeem us through Jesus.