If you go to see the movie, Gosnell: the Trial of America’s Biggest Serial Killer, you will understand the title of this post. 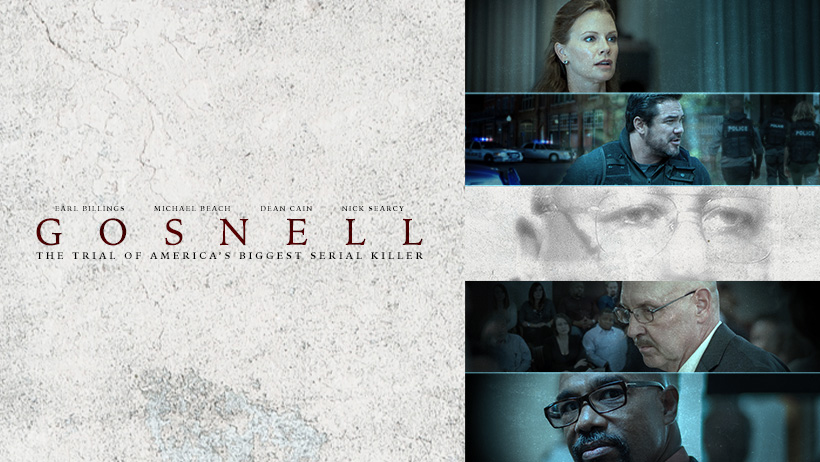 My husband and I saw this movie today. The movie is based on the actual court documents from the trial. It was riveting and held the attention of the audience. We were in a small theater; probably three fourths of the seats were occupied. The later showing was sold out.

The film showed the condition of the abortion facility. The abortion procedures were described but not shown on screen. The focus was on the trial, and the hesitation that the health and legal systems have in overseeing abortions. 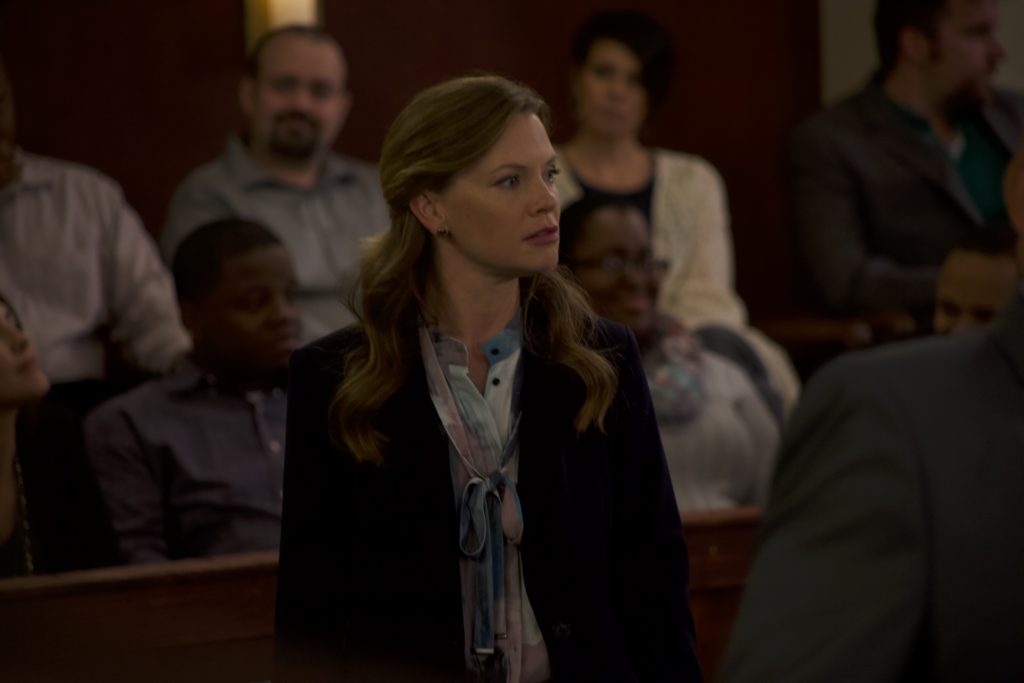 There are some things in life and in our culture that we would rather not think about. Babies who are born alive have their neck cut with scissors to kill them. Because it is legal, is it kinder to suction the gray matter of a baby’s brain (insuring death) prior to delivering the baby?

We should weep for our country. How can we think that we are solving human problems with abortion? I do not fault the desperate women—I fault the solution that we are offering them.

I hope you will make time to see this movie. It presents a real picture of a complex issue.