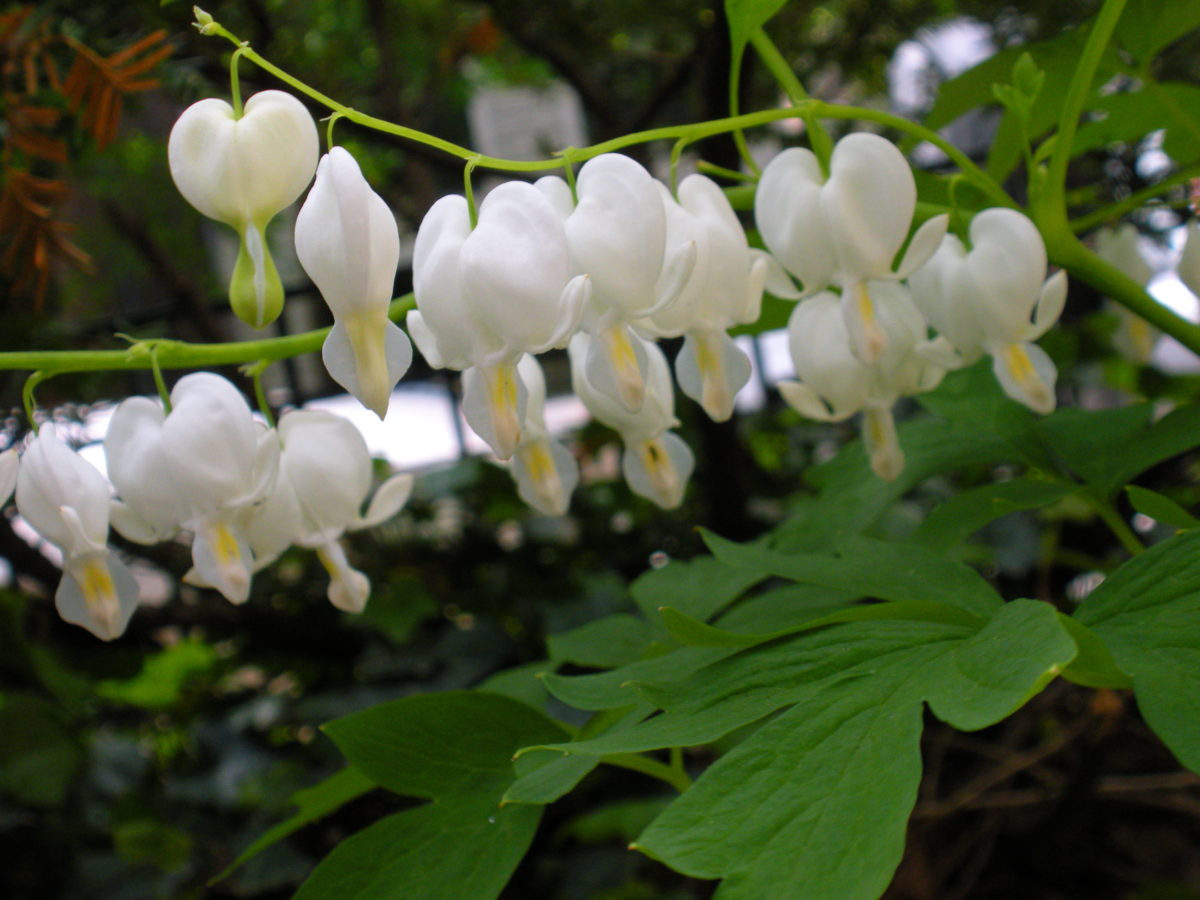 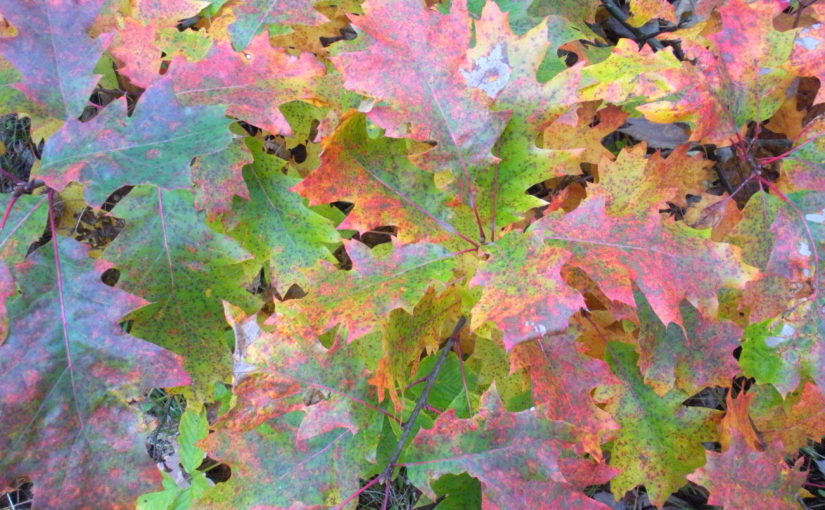 Attorney General Bill Barr gave a speech to the law school at the University of Notre Dame on October 11, 2019. In that speech he said:

“For anyone who has a religious faith, by far the most important part of exercising that faith is the teaching of that religion to our children. The passing on of the faith. There is no greater gift we can give our children and no greater expression of love.”

Barr went on to explain that our schools are interfering. It is true in Illinois. Legislation has been passed mandating that people who are/were LGBTQ and who have made contributions to society must be acknowledged along with their sexual preferences. Children in elementary school, beginning with kindergarten, will be exposed to sexual terms and behavior.

Why must young children be exposed to every kind of sexual behavior? Is there no period of innocence for children any more? This takes away parental rights to teach about sexuality at the appropriate time.

The high school district that provided my children with an excellent education is now distracted with the issue of bathrooms and locker rooms. The school board is considering a policy that will give a transgender student (biologically male) full and open access to the girl’s locker room, shower and bathrooms.

How many girls feel comfortable sharing their dressing room with a biological male? Why should they? Ten years ago this would have been shocking. Why is this happening?

“One of the ironies, as some have observed, is that the secular project has itself become a religion, pursued with religious fervor.“

The secular view of sexuality is now being forced on young people. This distracts from the real goal of a high school education—learning subjects and skills needed to achieve employment in our society.

Unless we speak up, engage in events like the school board meetings, study the the candidates for public office and vote with wisdom, we will be swept away in a culture that is so damaging to the children growing up now.

“They [Judeo-Christian moral standards] reflect the rules that are best for man, not in the by and by, but in the here and now. They are like God’s instruction manual for the best running of man and human society.“

The full text of Attorney General Barr’s speech can be read here.

Sharing this post with Mississippi Mom and Inspire Me Monday. 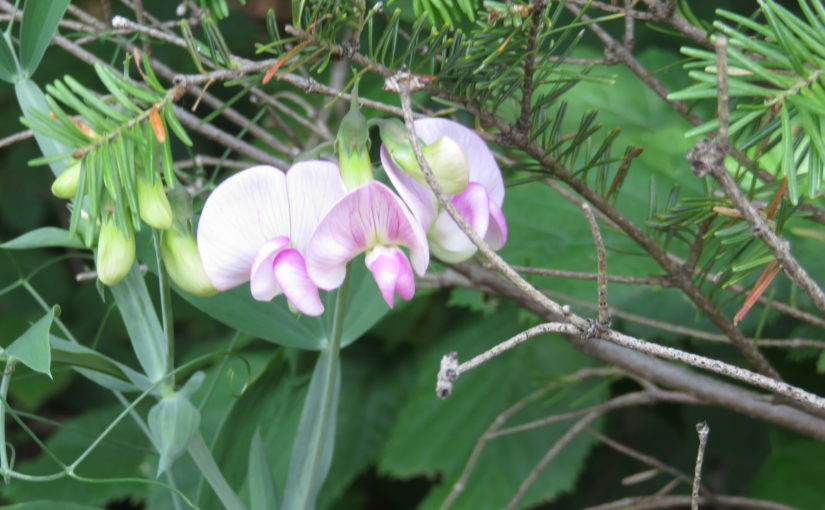 Newspapers have been running stories about the sexual abuse by priests in the Catholic Church. The Chicago Tribune has had a series of articles about sexual abuse at Willow Creek Church. The lead article in the current issue of World Magazine addresses sexual abuse in Protestant churches. It is all around us.

It is grievous that that there is so much abuse and confusion about sexuality. I know that many Christians and Catholics are deeply saddened.   It is tragic that  God’s  plan  for  sex,  marriage  and family is torn and distorted in our culture AND the church.

What can we do? We must rush to the Lord in prayer. We can pray that the abusers acknowledge their sin and repent. We can pray for healing for the victims. We can pray for those in church leadership to be wise and establish boundaries of behavior that are enforced.

If my people who are called by my name humble themselves, and pray and seek my face and turn from their wicked ways, then I will hear from heaven and will forgive their sin and heal their land. 2 Chronicles 7:14

As people of faith we can pray for our families  and  be willing to discuss sexuality with our children and grandchildren. The family is God’s foundational unit for passing along truth.

The prompt for Five Minute Friday is: RUSH.  Visit this writing community by clicking here. 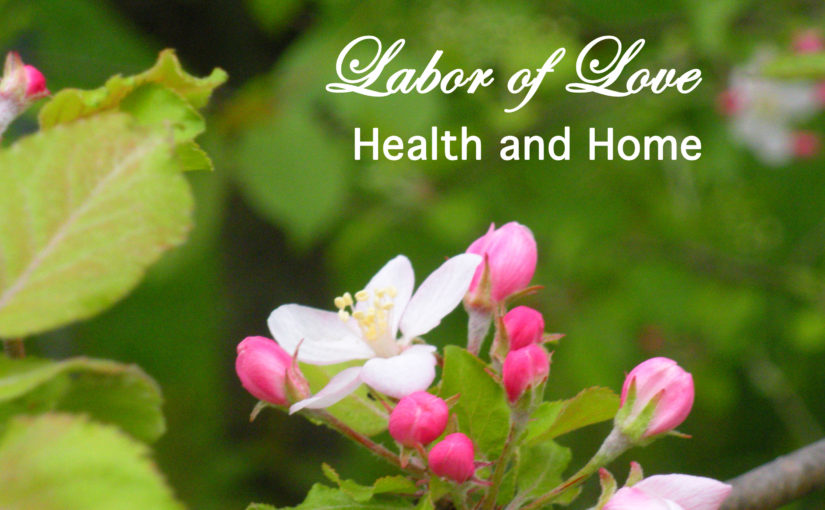