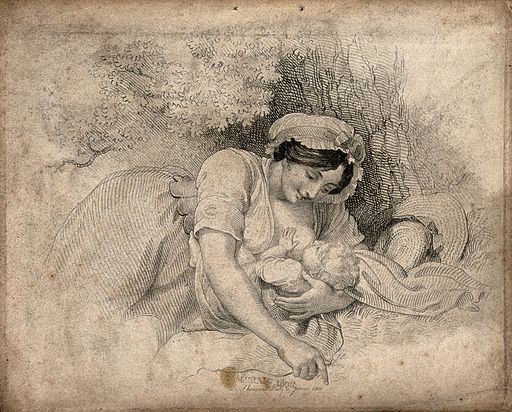 As a nurse I worked in labor and delivery and neonatal intensive care. Hoping to help women avoid unnecessary interventions, I taught Lamaze classes.

Finally after many years in the hospital I worked with a home birth practice alongside doctors and midwives. I learned new ways to assist a woman during labor and birth. I gained new perspectives, able to see the spiritual side of childbirth more clearly. Sometimes, while caring for a woman during labor, she asked me to pray for her. Sometimes I observed the husband praying.

Every birth is unique. Every baby is a gift of God. I have been blessed with seeing the birth of my grandchildren at home and in the hospital. 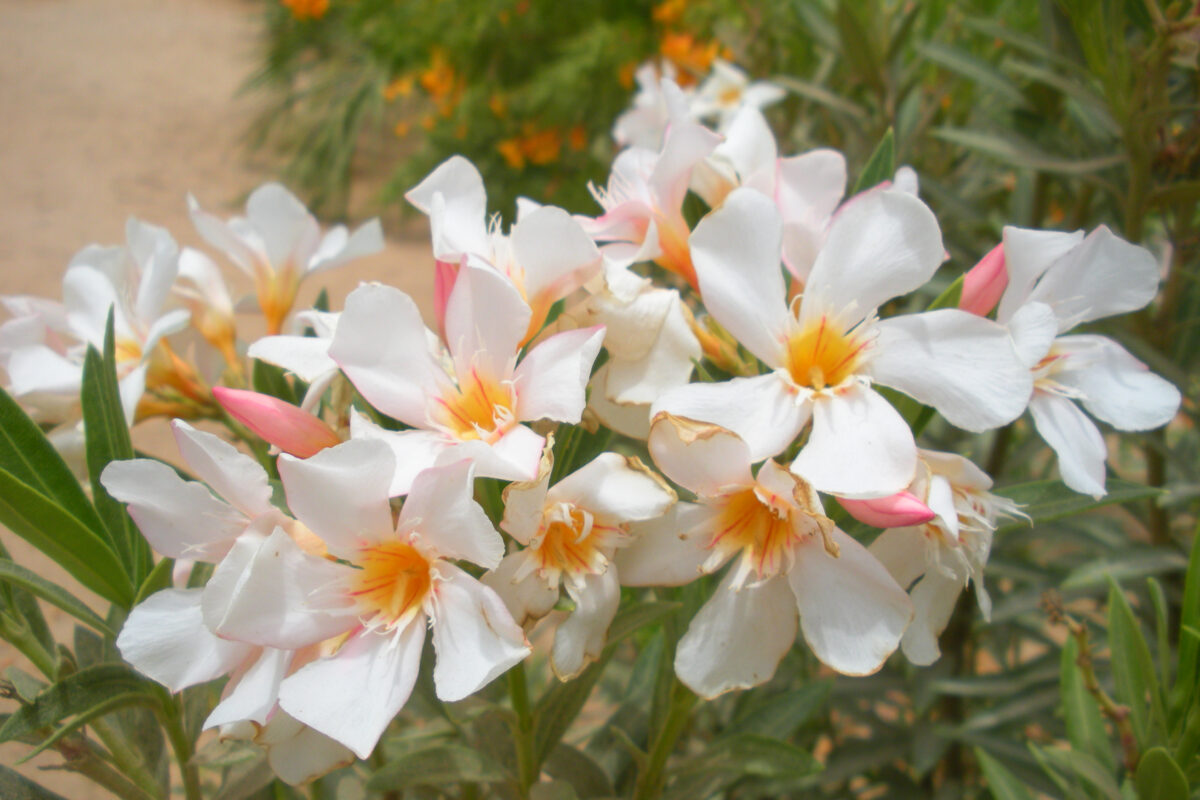 Today is the final day of March, Women’s History Month. The month has been designated for noting the contributions that women have made in our country. This year celebrates 100 years since women were given the right to vote.

We remember the suffragettes. Their accomplishment is important, but there are other women who deserve our interest and respect.

Throughout history many women have used their God given abilities and talents for the benefits of others. It is inspiring to know about them.

Eric Metaxis wrote succinct biographies of women who used their abilities in remarkable ways. In the book, Seven Women: And the Secret of Their Greatness, Metaxis devotes a chapter to each of these women: Joan of Arc, Susanna Wesley, Hannah More, Saint Maria of Paris, Corrie ten Boom, Rosa Parks and Mother Teresa.

The names of some of these women are familiar, others not so much. I learned new facts about each of these women. I found the chapters about Hannah More and Saint Maria of Paris to be fascinating.

The book reminds me that every age has its challenges. The unique skills and abilities of women are needed. The University of Michigan’s School of Nursing Magazine has a page dedicated to 2020 The Year of the Nurse and Midwife. The timing of this designation is amazing. Nurses are on the frontlines of the pandemic all around the world.

Nurses have had huge roles at other times. Florence Nightingale was very influential during the Crimean War, saving lives. Edith Cavell was a nurse and a heroine during World War I. I wrote about these two nurses in a previous blog post. Read the post here, along with references.

Raquela Levy provided midwife care to Jewish refugees arriving in Israel at the end of World War II. For a review of the book, Raquela: Woman of Israel, by Ruth Gruber click here.

Each of the books mentioned is a good read.

Sharing this post with Anita’s Inspire Me Monday and Tuesdays with a Twist and Classical Homemaking . 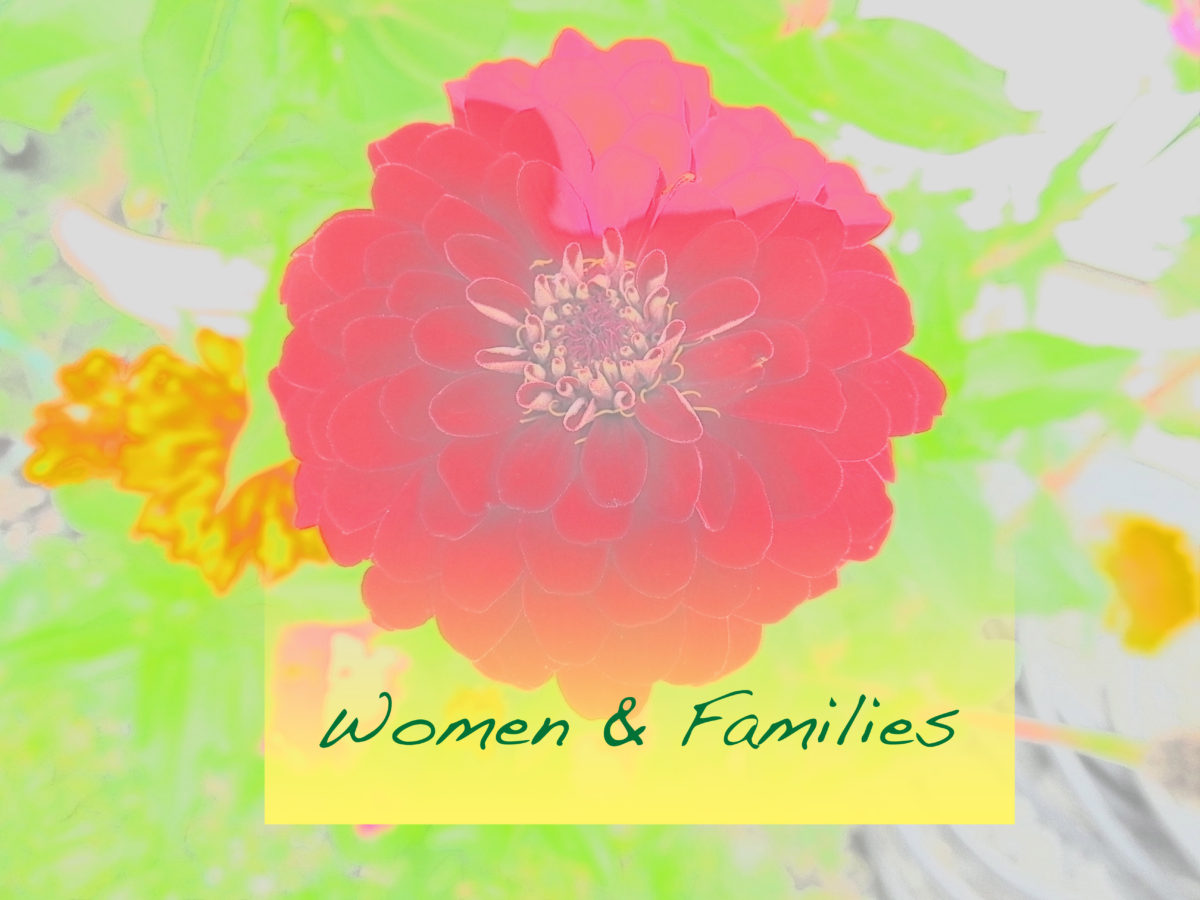 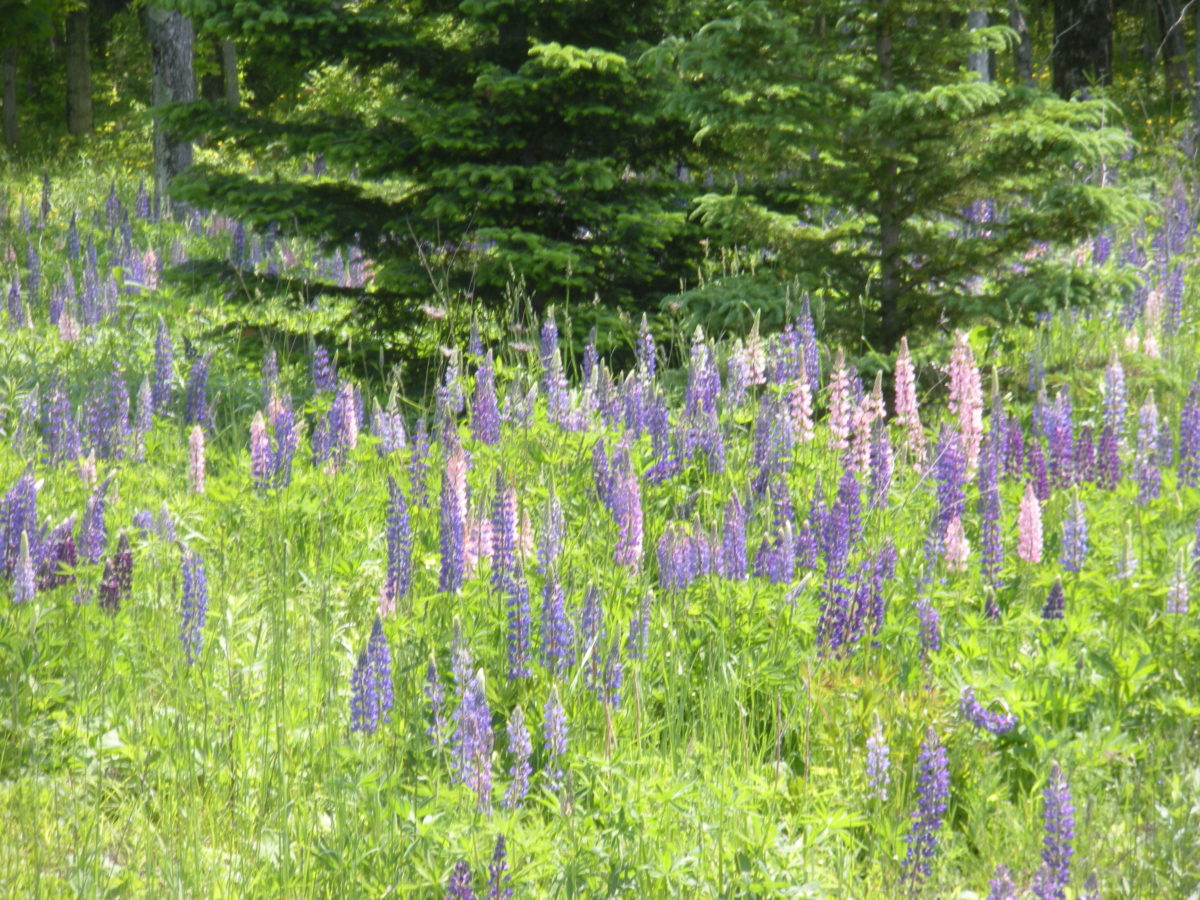 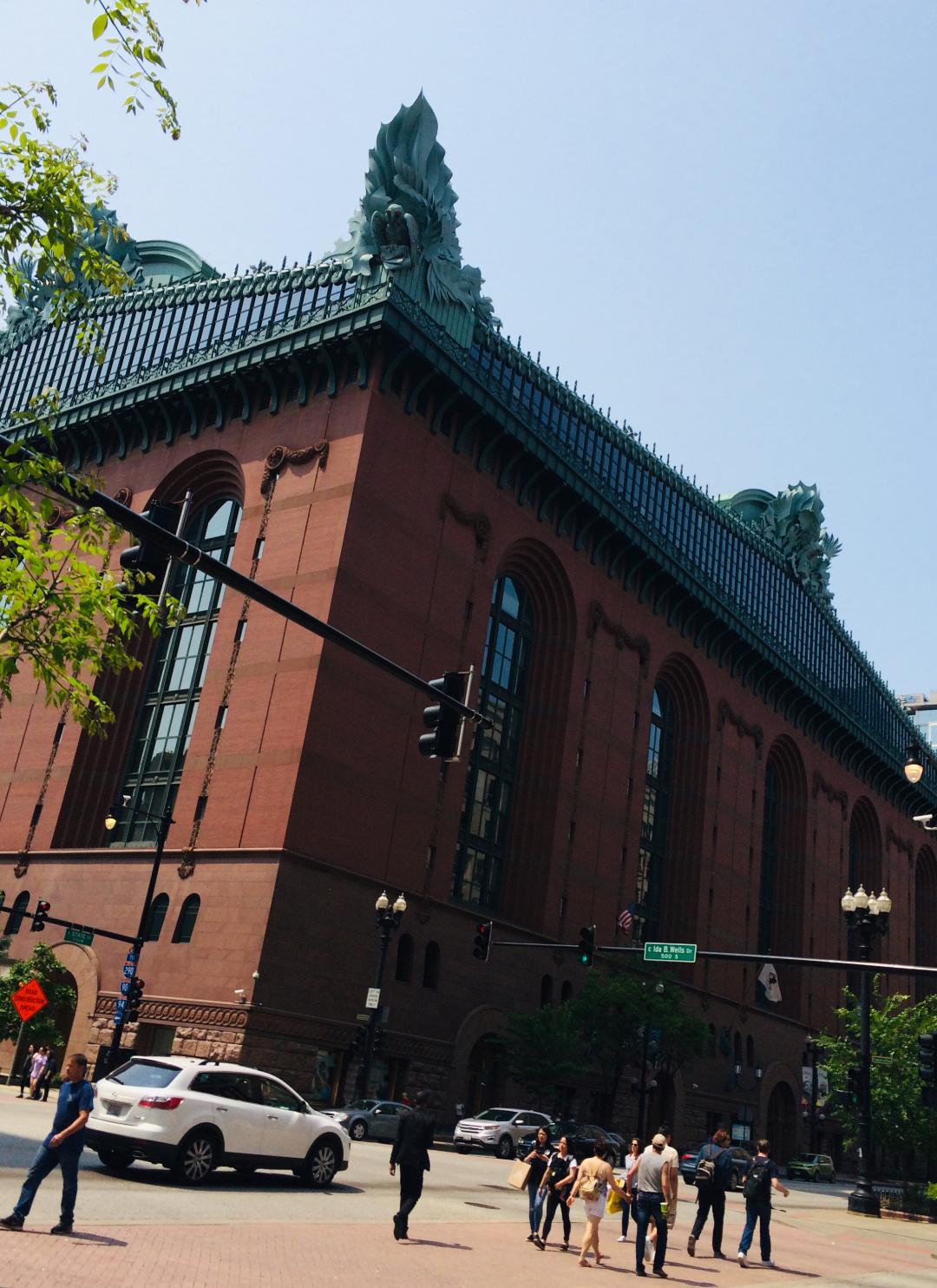