The Bible often mentions the importance of family. The second chapter of Genesis refers to the beginning of a family. Therefore a man shall leaves father and mother and hold fast to his wife, and they shall become one flesh. Genesis 2:24 ESV

Jesus, Son of God incarnate, was born into a human family.

Currently my husband and I are reading a chapter from the book of Joshua each morning. As Israel entered the promised land each tribe was allotted a specific portion of land. That struck me as interesting. The people were still considered according to their family of origin. They had ties to their heritage over many generations.

I have thought about my family. I am grateful to know about my ancestors in Finland. My husband would like to trace his heritage in Holland. It is helpful to understand the links we have to the past, but our focus is on the present.

As a family we have experienced illness and the loss of a son, but my testimony is that our family has been blessed by God’s grace and intervention in our lives.

This past weekend our children and grandchildren traveled home to celebrate my husband’s birthday. The nine grandchildren, age 18 months to 16 years, give us great joy. We delight in seeing our children as parents, aunts and uncles.

We are blessed to belong to another family, the followers of Jesus (the Church).

It is Friday and the Five Minute Friday community is writing with the prompt: TESTIMONY

They arrive in the middle of the summer . . .

For the past several years the leaves on my cherry tree and raspberry bushes have been devoured by beetles. Only the veins of the leaf remain after Japanese beetles have had their feast.

So I have been devising strategies to rid my yard of these pests. I tried the pheromone traps that brought more beetles to my yard. Then I did walking tours to tip them off the leaves into a bowl of soapy water. I have shaken branches and jumped when one of the beetles fell down my shirt.

This year I sprayed my tree with neem oil and continued the walking tours with my bowl of soapy water. It is working.

In the midst of my annoyance I have to admit that I have a bit of wonder over the Japanese beetle. They have a metallic green/brown color that catches the light.

Sometime they fall in my bowl of water when I tip a leaf—other times they get their wings out in an instant and fly off. The female beetles emit a pheromone that attracts the male beetles. So a few females on the leaves of a plant soon becomes a party.

The beetles have wiry legs (I have felt them on my hand). The female beetle is able to dig down into the earth to deposit her eggs and then climb out. Over a summer she may deposit as many as 60 eggs. The eggs develop into grubs and in one year—sometimes two—they will be an adult beetle. They are unique insects.

Yesterday, while I was with the grandchildren I showed them how to tip the beetles off a raspberry bush into soapy water. The boys were fascinated, the girls said that beetles were gross. We captured 20 beetles.

A little while later I was sitting with the children while they had bedtime snacks. The two year old pointed to the top of my head. I was in the middle of a sentence when my granddaughter said, “Grandma there is a beetle in your hair.” She giggled when I picked it out of my hair and put it into our bowl of soapy water.

Later that I night I was praying with my grandson. I thanked God for the blessings of the day and the interesting beetles. And then these words slipped out of my mouth, “but God I don’t know why you made them.”

After praying we talked a little more about the beetles. Some things in our world are puzzling. The beetles do so much damage to plants. My grandson said, “Maybe they do something good that we don’t know about.”

Kate’s prompt for the Five Minute Friday community of writers is: MIDDLE 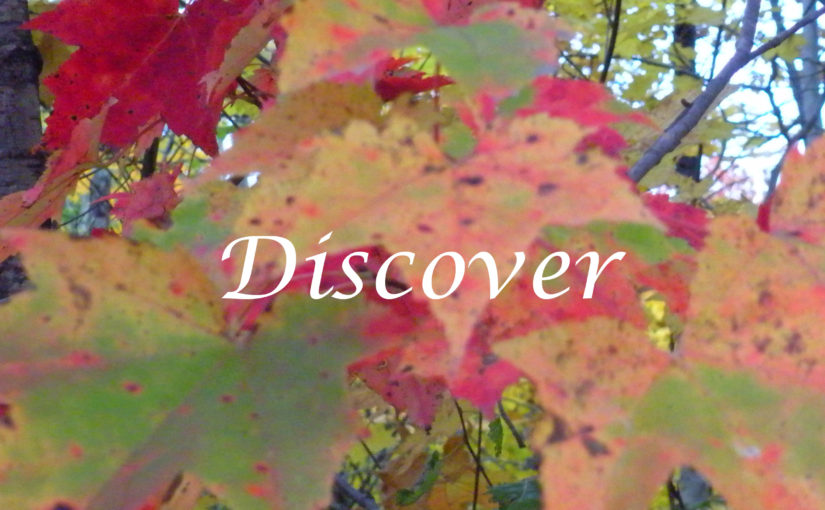 This past Monday I made my third trip to Grand Rapids in two weeks. I sat at my mother’s bedside in the hospital through the day and through the night. She has dementia and the hospital stay was traumatic and disorienting. I am thankful that she has been released from the hospital and is back at the nursing home. Questions remain about whether her condition will stabilize.

She was encouraged by the presence of my sisters and me. I was glad to pray and sing for her. Driving home I enjoyed seeing the beginning of fall colors along Michigan highways.

It is hard to deal with end of life issues. I am mentally and emotionally exhausted. When I arrived home I noticed the zinnias along the front walkway. They are continuing to bloom and have a certain majesty. 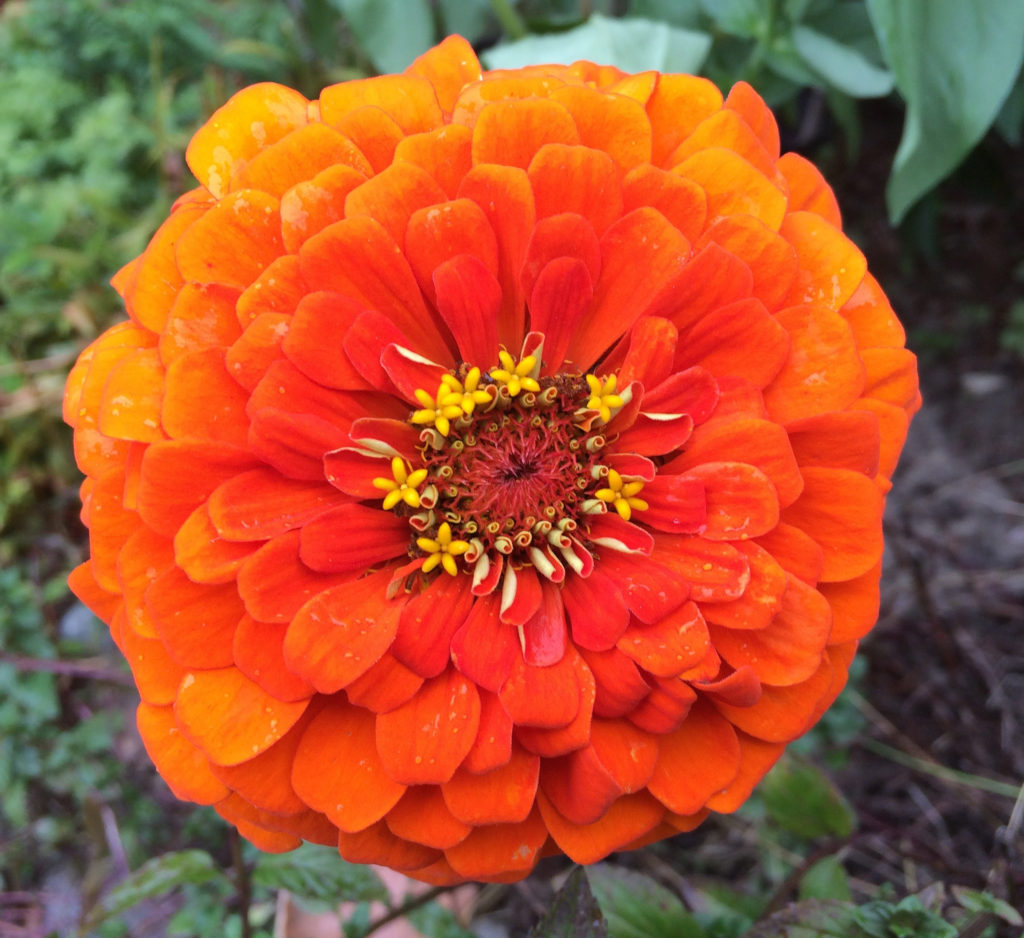 Beauty of creation and sorrow of approaching death. This is a great mystery that can only be resolved by God’s promises.

Then last night I sat on the floor with my 10-month-old grandson. He crawled around the family room eager to examine every item available to his touch. (Toys were not his first choice.)

I was delighted when he crawled over to me and smiled. As he tried to vocalize sounds I repeated what I heard. This brought joyful giggles. We were communicating and he was thrilled. 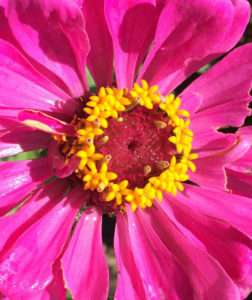 This post is linked to Five Minute Friday. Every Friday Kate Motaung gives a word prompt. And then we write for five minutes. Today’s prompt is DISCOVERY.  Visit this writing community by clicking here.

It is Friday and time to join the writing community. Kate Motaung gives a prompt and for five minutes we write fast and free. Today’s prompt is: PLAY

God’s design for the family is good. Different generations come together.

I am blessed to be a grandmother. I am able to play with the grandchildren with a freedom that I didn’t have as a mom.

On the fourth of July the family was together—two sets of grandparents, my daughter and son-in-law, six children. The three-year-old grandson pulled me aside, away from his older sisters. He held up a box of crazy eight cards and said, “Will you play with me?”

So before our holiday supper he and I played our own version of crazy eights. He was satisfied, and our relationship grew a little.

Sometimes the grandchildren ask me to play hide and seek. Can you imagine grandma hiding behind a tree?

For more thoughts on PLAY or to join the writing community, visit Five Minute Friday.

Every Friday the FMF community writes for five minutes on a prompt given by Kate Motaung. Sometimes the first five minutes of writing stimulates more thought, and I continue on . . . Today’s prompt is: VISIT

Today my three-year-old granddaughter came to visit.   She  had  just   arrived when she showed me a book she had been looking at.  It had fairy houses. “Grandma, will you help me make a fairy house?”

I didn’t know what to say at first. Then I suggested that we walk around the backyard. This sweet little girl began pointing out flowers and we picked a few. We talked and she stimulated my imagination. I collected a couple large pieces of bark—she was delighted to see a couple roly-poly bugs (also known as pill bugs) on the bark. She played with the bugs as I propped the bark over an empty little plant container.

Then her imagination took over, and as I handed her leaves and pieces of vine, she continued to build the “fairy house”. 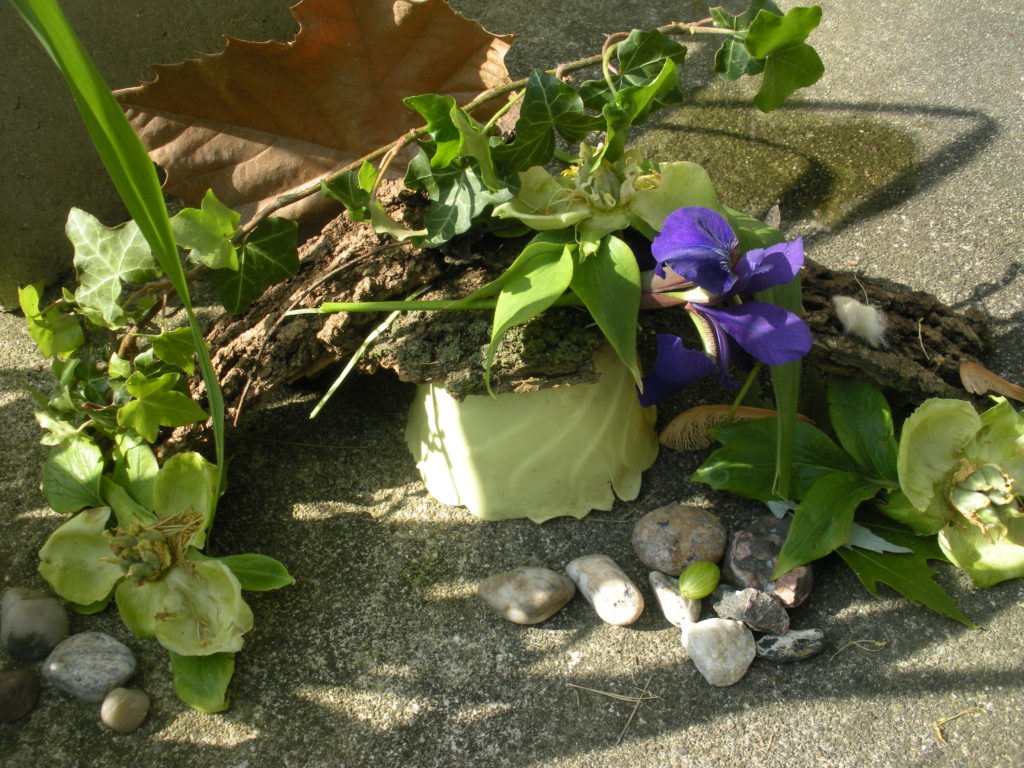 It was a special time. We talked about the wonderful variety in God’s creation.//

We looked at the currant bushes with abundant green berries. We picked a gooseberry, not quite ripe but pretty to look at. 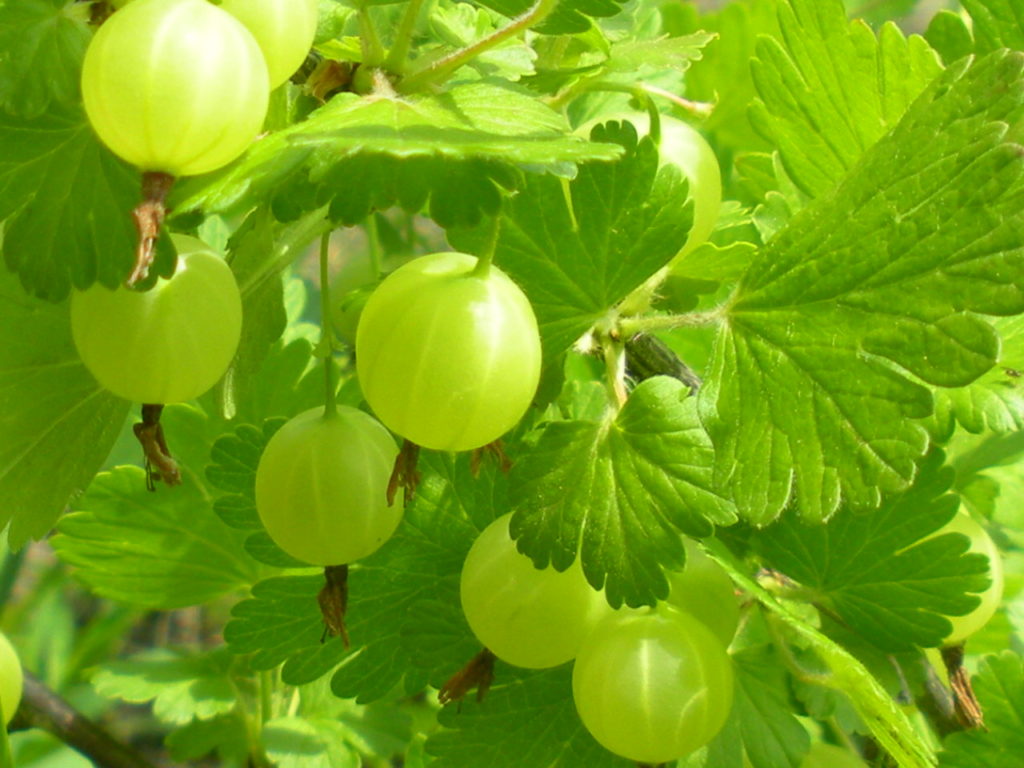 My granddaughter pointed out a yellow flower that had grown volunteer, maybe a calendula. 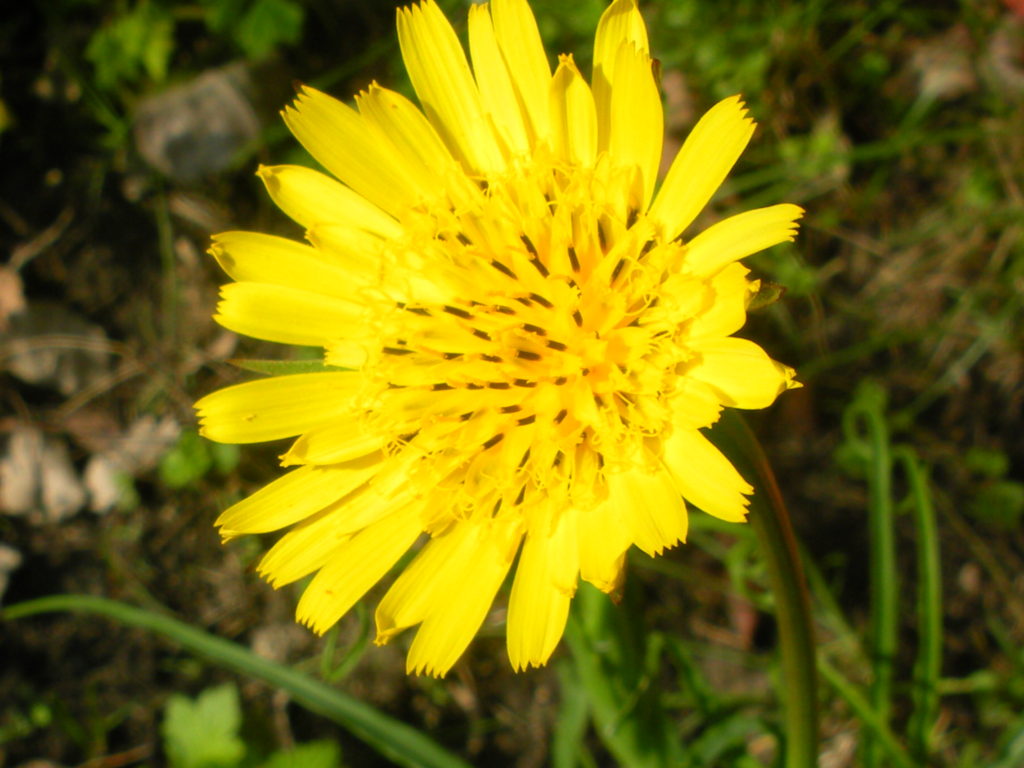 It is truly a gift to spend time with a child, seeing the world with her. I delighted in the imagination of my little granddaughter. In our time together I had an opportunity to share my thoughts about God.

Join the fun at Five Minute Friday by clicking here.